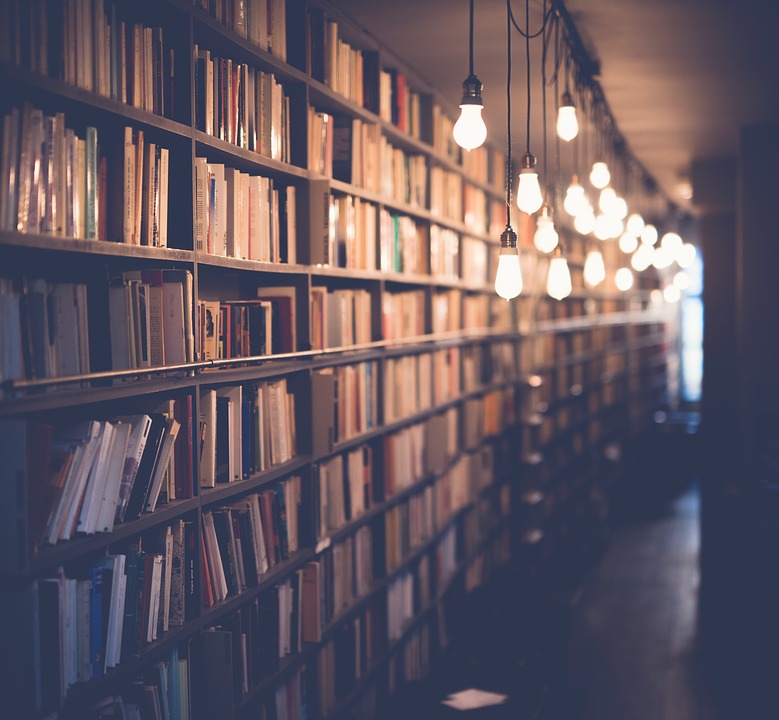 Education is one of the many factors that lead to growth and this is significant to how it is taught around the world as it is totally different. Although it is different it does not mean it is wrong. All countries have opposite ways to teach in schools and the United Kingdom and Croatia are two examples of the different methods.

In the UK, we start education as young as one year old as we go into nursery. This is for our young minds to start working and understand basic tasks. After, we move into ‘infant school’ from age three to six. In this school there are three years and it is mandatory to attend. We have different types of schools for example: faith schools. This is a school that practices a religion like Catholicism. Whereas in Croatia they preschool education which is the equivalent to our early education: nursery, infant school and part of primary school. In primary schools, students are between the ages of seven and eleven. During this time, pupils have to start learning the basics of Maths, English and Science. At the end of primary school there are exams called SATs which must be taken as a guide to help the students understand what level they are at and what set in High School they will be put into.

Once in High School this is when there are some significant changes when it comes to classes. In the first year which is called ‘Year 7’ students get placed into different bands which are basically just to decipher their learning abilities. In these bands, there are sets which will show how knowledgeable the students are. When students hit Year 9 they have to choose what subjects they would like to do for GCSEs. These are exams they sit at the end of Year 11 and the qualifications they receive decide whether they will go to College. The subjects that are mandatory are: English Language, English Literature, Science Core, Science Additional, Mathematics, I.T, P.E, Foreign Language, and History OR Geography. However, in Year 9 they can choose subjects which range from Psychology, Drama, Computer Science, Business, Art, D.T, Food Tech etc. At the end of Year 11 the students will sit an exam for each subject.

Further education in the UK is called College or Sixth Form (they are the same thing). Now it has been made a law to carry on education until you are 18 years old, therefore once finishing High School at 15/16 teens have to either go to college or they can get a paid apprenticeship where they learn on the job.  If they chose to go to College it is a little more independent. The teachers are quite less lenient but the work gets a lot harder. UK College is the equivalent Secondary education in Croatia.

In College, pupils either study BTECs or A Levels. BTECs are seen to be for those who do not perform the best in exams so their work is focused more on coursework and weekly assignments. A Levels are quite difficult for everybody who sits them as the workload is a lot different to GCSEs.  There are many subjects to choose from in College ranging from maths and science based to humanities. Students have to pick a minimum of three subjects to study, some Colleges allow students to pick four or five depending on their ability. People who do A Levels will sit exams in first year and second year of college however the results in second year is what decides if they go to University.

Lastly, students can decide if they want to go to University as this is higher education and it is not mandatory. If they decide to go it costs maximum £9000 a year and the average time in University lasts three or four years depending on the course. They receive a loan that is estimated on their overall household income; the minimum loan one can get is £3000 whereas the maximum is £9000. A lot of scrutiny goes towards University fees which is a complicated matter in the UK since they were first introduced as the fees are getting threatened to be heightened. 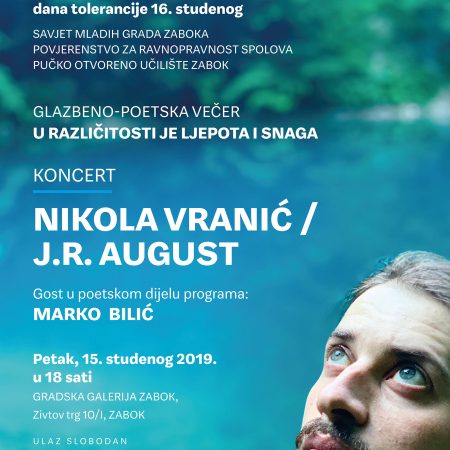 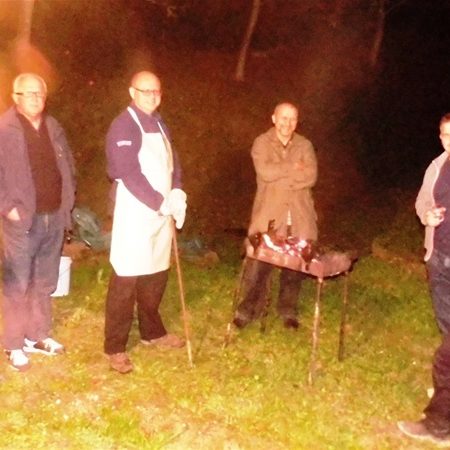 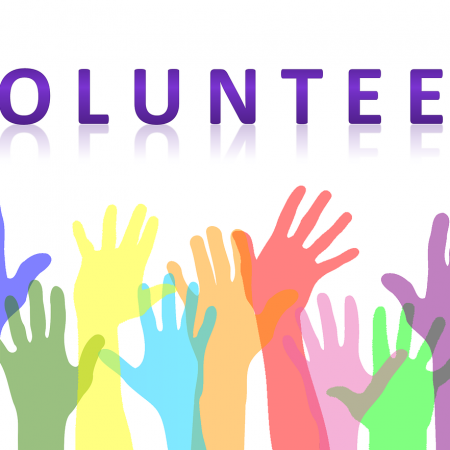 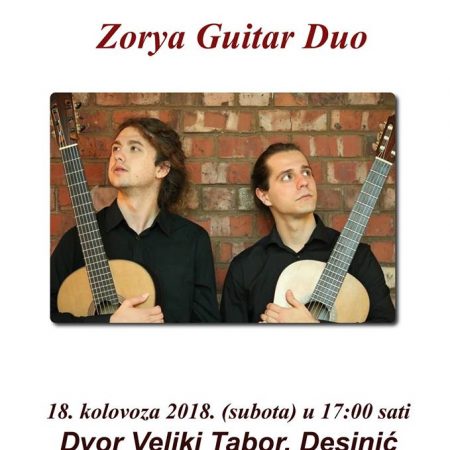 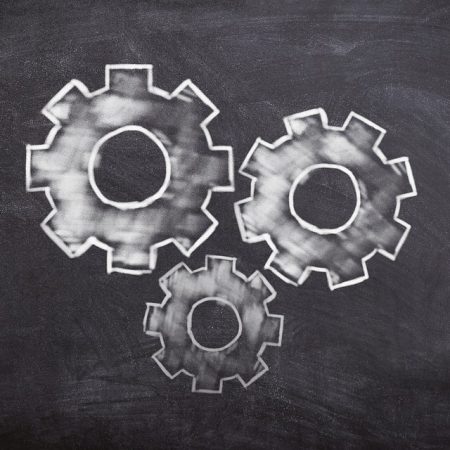 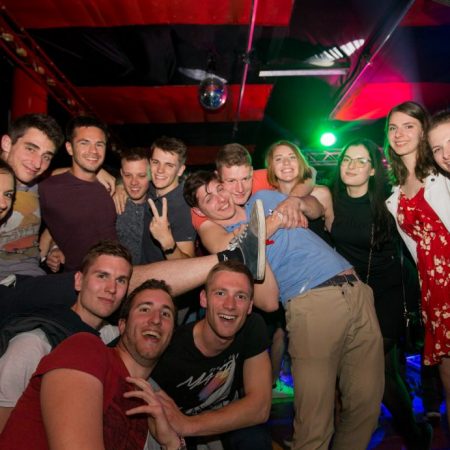