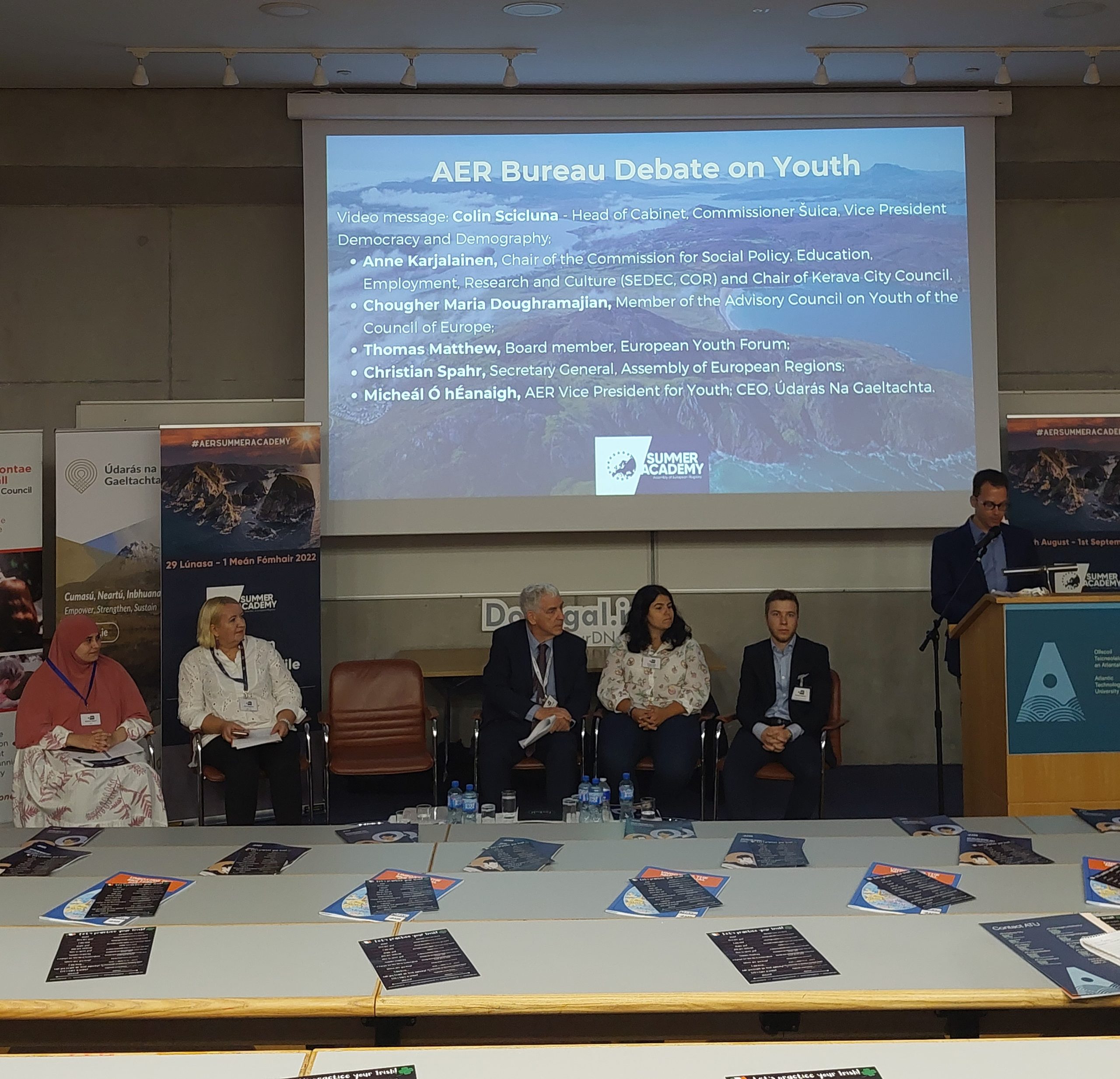 It is important for all politically active young people and regional politicians to share their own specific experiences and promote their counties at the international level.

For them, AER – Assembly of European Regions organized a Summer Academy in Donegal, Ireland, from August 29 to September 1.

Around 150 young people and politicians shared positive outcomes from their counties, encouraged interregional cooperation and discussed how to improve relations between young politicians and adults. 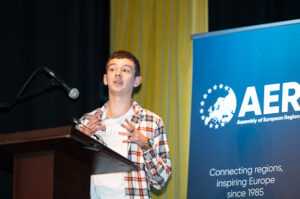 One of the main panel discussions dealt with the treatment of Ukrainian refugees. Participants from the Romanian county of Maramures, which is close to the Ukrainian border, shared their experiences. Hundreds of refugees arrive there every day and it is important to take care of them and find a shelter. In addition to being provided with food and hygiene items, each refugee receives a mobile phone with Internet connection so they can stay in touch with their family and the current situation in Ukraine. 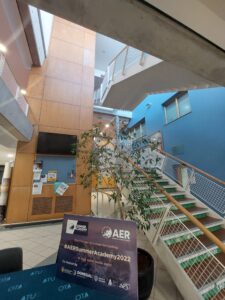 The European Union has launched the “Enter to Transform” program for refugees. The program allows refugees to open their own businesses and is very popular in Ireland, where the topic of the Irish ecosystem is number one. AER also presented the “Eurodyssey” platform, which allows young people to do internships abroad. The platform helped many young people to improve their professional skills and then find a job easier. Currently, Šibenik-Knin County and the City of Varaždin are part of the Eurodyssey Forum from Croatia.

Participants from Nordland County in Norway held a workshop on their youth program. After noticing that many young people from their county had moved to bigger cities, they started to communicate with the youth. The goal is to be inventive and communicate with local communities. Local companies also participated in the project.

An important part of the project was social networks. The campaign includes a lot of fun content and memes to engage young people. After a few years of research and the involvement of the regional bank in the project, which provided financial, the companies offered more jobs to youth, who now live more frequently in villages and small towns.

Participants from Vojvodina County in Serbia, which hosted the AER Summer Academy 2019, held one of the workshops. They shared their experiences of organizing such events and encouraged others to host some of the further editions of the Academy. At the end of the Academy, instead of the planned speeches of regional politicians about the results of all workshops, the young people had the opportunity to speak. We answered questions about future changes in the Academy program, what we liked the most, but also the least, what we learned and what innovations we want to propose in our counties after the Academy.

In addition to the workshops, we had the opportunity to visit Londonderry, a city in Northern Ireland and Glenveagh National Park – the second largest national park in Ireland with 16,000 hectares of mountains, marshes, lakes, forests and the castle built in 1870. We also visited the digital hub “gteic Gaoth Dobhair”.

During the farewell evening, the hosts showed us their traditional Irish music and dance. We enjoyed Irish stepdance and the concert of Mairead Ni Maonaigh, an Irish fiddler and vocalist. 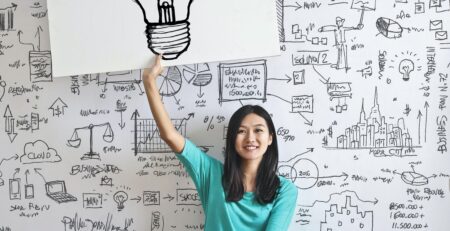 SEVEN METHODS FOR BEING CREATIVE

Do you want to solve a problem or do you try to find new ideas? These methods can help... više 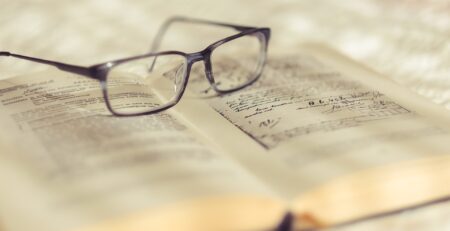 High school students have graduated from high school and it is time for the chosen department of a university.... više 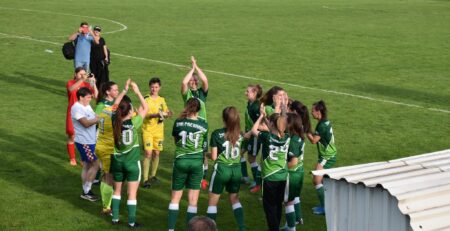 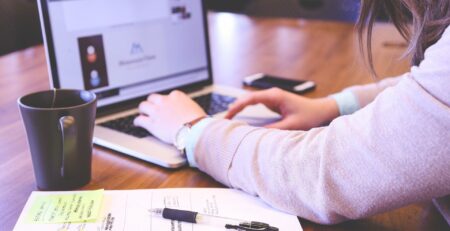 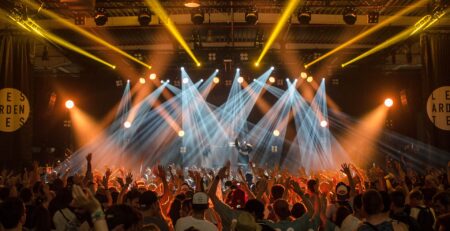 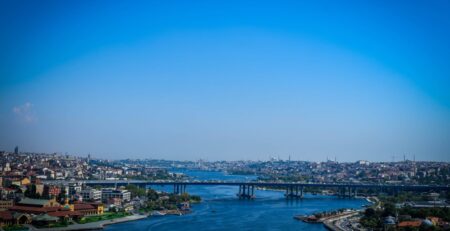 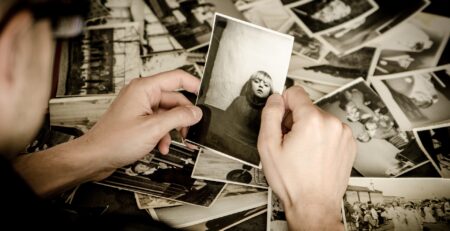 It’s the picture of you pinned to the wall – our wall – that is now waving slightly in... više

“She needed a metamorphosis because she would not want to be a caterpillar anymore.” “Do you know what’s the best... više 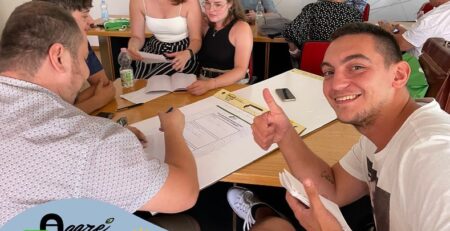 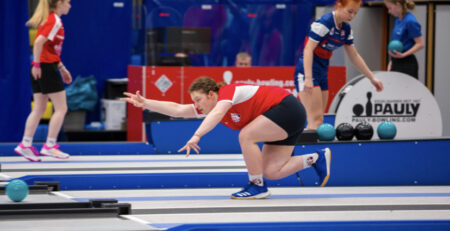 TELL YOUR STORY: THE SUCCESSFUL BOWLER IN ZABOK

Magdalena Škreblin, who is 18 years old, plays bowling and clarinet. She has a lot of medals for bowling... više